PlayOverwatch
Published on Apr 6, 2021
Experience the past. Fight for the future.
Take on story-driven co-op missions from pivotal moments in the past, test your mettle against deadly new Challenge Mission modifiers, and earn historically-inspired loot from April 6 to April 27.
Learn more: playoverwatch.com/events/archives/
Like us on Facebook: playoverwatch
Follow us on Twitter: playoverwatch
Join us on Instagram: playoverwatch 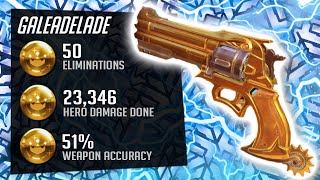 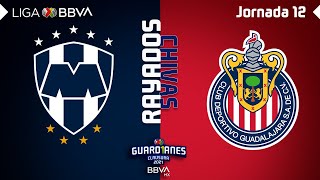